TsAGI at the technical museums festival

The Central Aero-Hydrodynamic Institute (TsAGI) has received a delegation of 30 members of the Society of Aerospace Students “Leonardo da Vinci” from the Netherlands.

Established in 1945, the Society has more than 2900 members and is one of the largest student organizations in Western Europe. It is actively engaged in international activities and holds educational tours for its members on a yearly basis. This year’s tour has involved visits to aerospace organizations in Russia, the Ukraine, Poland and Germany and will last three weeks. Within the framework of this visit, excursions to the Moscow Aviation Institute and RSC Energia have also been envisaged.

At TsAGI, the students visited the Institute’s Museum, where they learned about the history of the Russian aviation industry, as well as TsAGI’s unique test facilities such as the T-105 vertical wind tunnel, the static strength test stand, and Europe’s largest Т-101 subsonic wind tunnel. Specialists of the Department for Aircraft Dynamics and Control Systems of TsAGI showed the PSPK-102 motion-base simulator and the MI-8 flight simulator to the Dutch students.

In a speech delivered to the students Deputy General Director of TsAGI Prof. Dr. Igor Kovalev stated that “In today’s world, the globalization processes, international cooperation and research and technology contacts between nations become increasingly important. Our Institute, as the leading aviation research organization in Russia, has earned due respect among the international scientific community, including the new-generation European researchers, which proves the high status of TsAGI globally.” He continued, “We are interested in expanding our international cooperation activities based on the principle of partnership. The Institute, together with foreign companies, carries out scientific research and participates in internship exchange programmes for young professionals, which is undoubtedly helpful in enhancing proficiency and developing human assets in general.”

For many years, TsAGI has successfully cooperated with the National Aerospace Laboratory of the Netherlands on a number of international aerospace programmes, including The Seventh Framework Programme of the European Union. 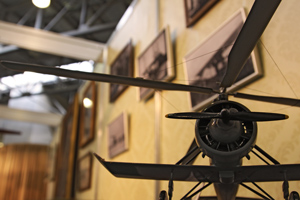 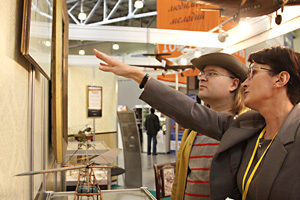 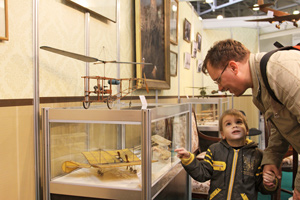 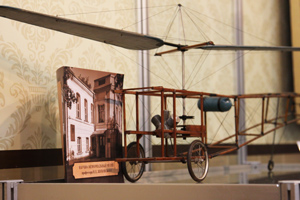 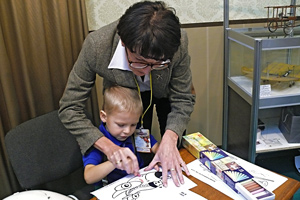